ExternalDNS version 0.5.9 is ready for testing. This project allows you to control DNS records dynamically via Kubernetes resources in a DNS provider-agnostic way. ExternalDNS also successfully made its way to the Kubernetes Incubator. Check out the list of changes in this new release.

Zalando-Incubator welcomed two brand new open source projects 1) Darty - a data dependency manager for data science projects. It helps to share data across projects and control data versions and 2) opentracing-sqs-java as the name explained itself, this is a Java utility library for simplifying instrumentation of SQS messages with OpenTracing.

Skipper announced another new release this month. 1,400 commits were made since the project was first introduced in 2015. Skipper is an HTTP router and reverse proxy for service composition. It is designed to handle >300k HTTP route definitions with detailed lookup conditions, and flexible augmentation of the request flow with filters. This release includes a number of new features: apiMonitoring, east-west service-to-service API gateway setup in Kubernetes, automatic http redirects in kubernetes ingress controller running in GCP.

Maintainer training program is working in progress. Early this month, the Open Source team begins to design a new training course for our existing and want-to-be Zalando project maintainers. While Zalando tech is well-known for doing open source in the open, we never stop exploring new ways to improve and scale up our projects across Zalando. This professional training initiative aims to enhance maintainers’ knowledge around adoption, compliance, community management and sustainability in open source, and thereby ensure they become confident to take full ownership of their open source projects independently. The course is expected to launched in Q1, 2019 and will cover the following topics:

Machine Learning meets Fashion. We are inviting researchers, scientists and anyone who is interested in the field of Machine Learning and AI to join our re-imaging fashion journey. We believe only by working together with the community worldwide, we can bring our technologies and the know-how to the next level. Zalando Research team has released a number of publications around the most exciting research topics, such as Deep Learning, Computer Vision and Natural Language Processing, Large Scale Bayesian Inference, Reinforcement Learning and Causality. And we are very proud to share our work with the community by releasing so far 13 research projects in open source with Flair - a natural language processing library as the most recent one. 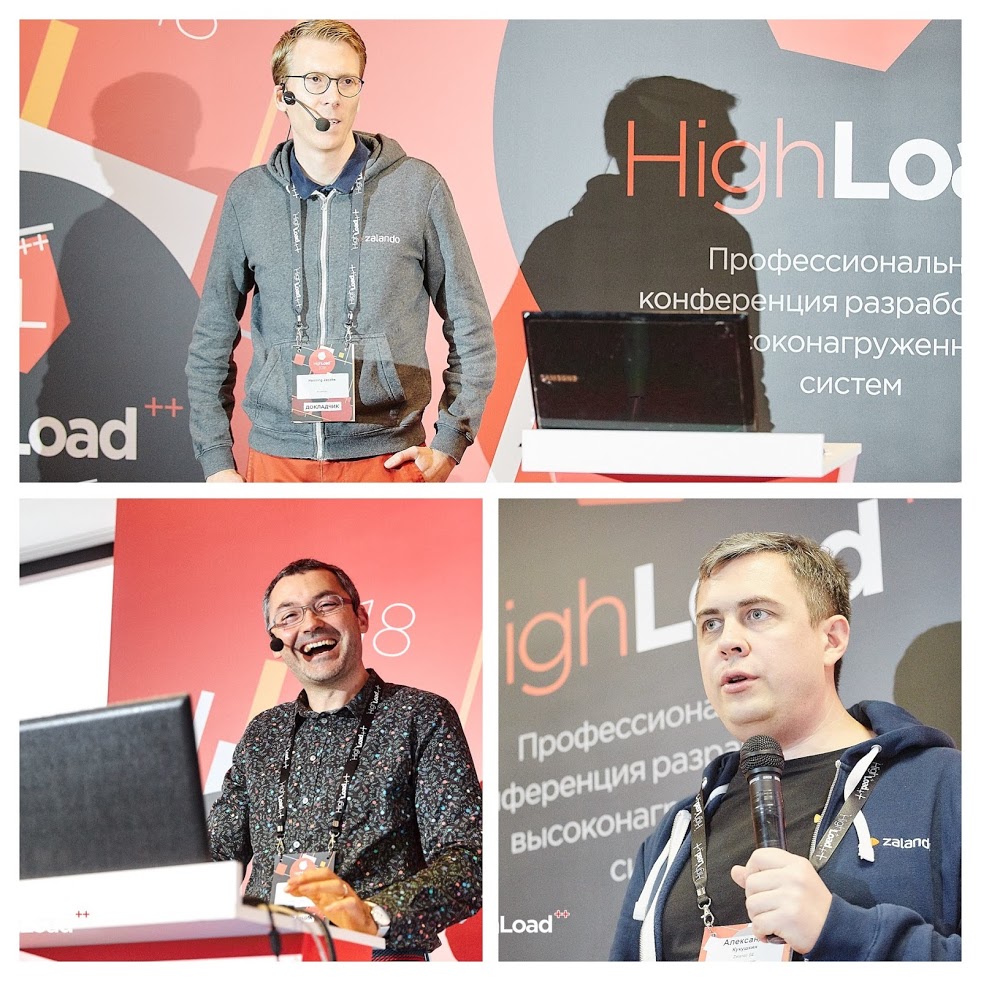 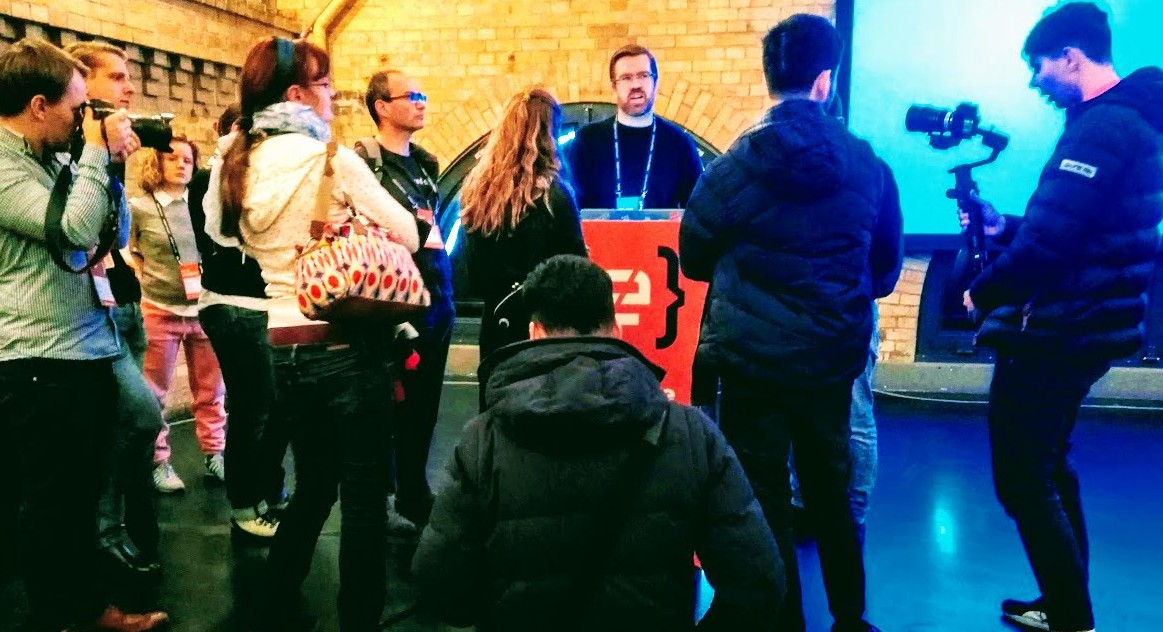