This is a recap of open source activities and development at Zalando in the month of October. 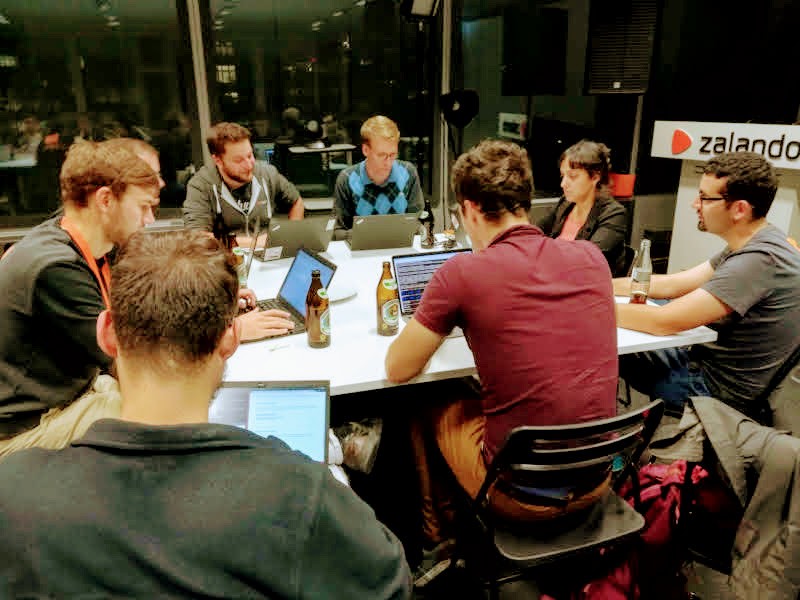 Zalando Engineers at Hacktoberfest on Oct 18, 2018 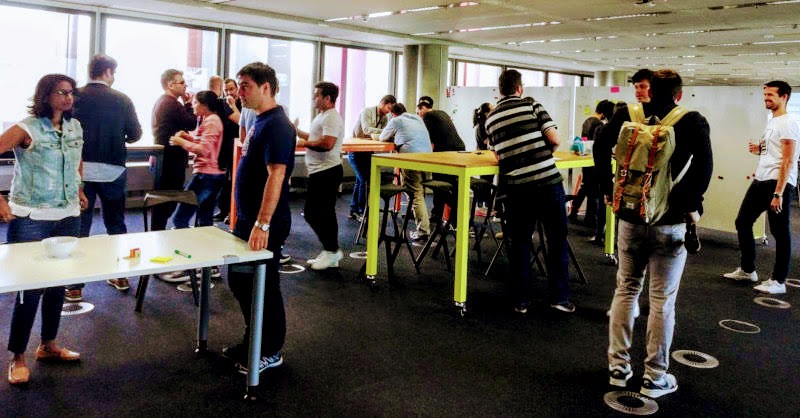 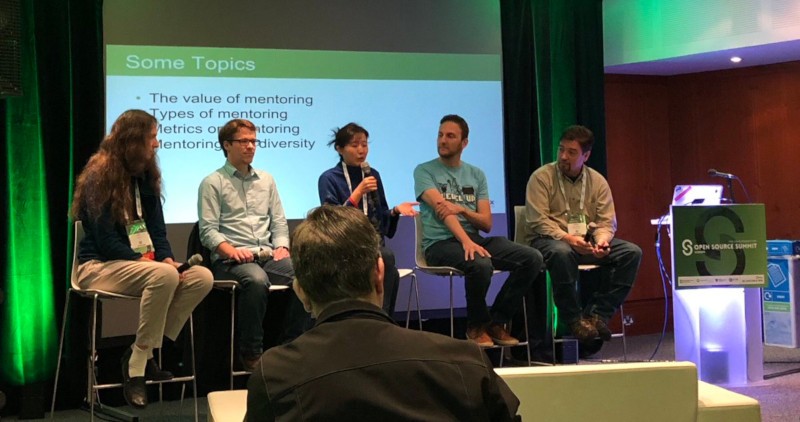